The World Health Organization, the organization responsible for the classification of all physical and emotional diseases has classified in their most recent publication of the International Classification of Diseases (ICD) 11th Revision that sexual compulsive behavior is a discrete diagnostic category. The ICD is recognized as the global standard for diagnostic criteria of disease and the inclusion of the category of compulsive sexual behavior is an indicator that other governing and diagnostic bodies will come to recognize this disorder in the future, as well. While the classification of compulsive sexual disorder is different than sexual addiction, the core principles of treating this brain based behavioral disorder remain the same, be it an addiction or impulse control label. Below is the current diagnostic criteria for the compulsive sexual behavior disorder:

To be clear, compulsive sexual behavior disorder is not a category that the majority of the general population would be labeled.

In fact, most consensual sexual behaviors that are considered kink, polyamorous, queer, or alternative in and of themselves do not meet the criteria for a compulsive sexual behavior disorder. To be considered a compulsive sexual behavior, an individual might spend excessive hours planning for an act at the cost of work/family/spirituality, bankrupt or potentially financially or physically harm self or another knowingly in the pursuit of a sex act, or continue an act even after previous consequences and knowledge of the consequences of problematic sexual behavior (multiple affairs, transmission of sexually transmitted infections, arrest and/or conviction related to soliciting sex work, or loss of numerous jobs or leadership positions due to sexual acting out). Compulsive sexual behavior is not a label for morally incongruent behavior (homosexuality, open relationships, sexual exploration, ethical non-monogamy, sex work, gender identity exploration).

What is the difference between sex therapy and sexual addiction therapy? 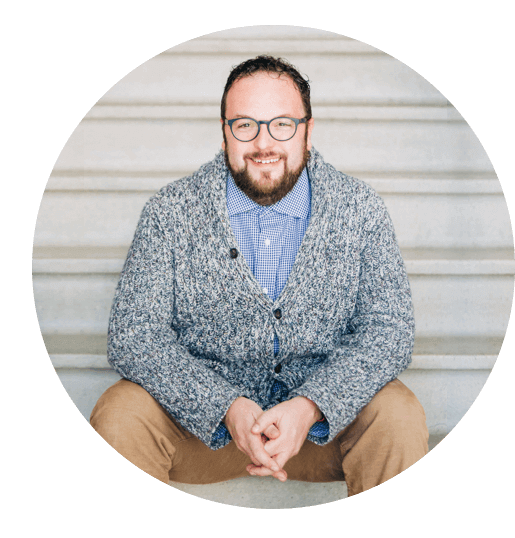 Sex therapy is a form of mental health therapy aimed at specifically examining and celebrating all sides of a human that are sexual. Sex therapy can be initiated when a person is feeling stuck in their sexual expression or when a person wants to increase their ability to express themselves in this manner more explicitly. When I speak and consult with my sex therapy colleagues, they are quick to embrace the adage of "Don't yuck on my yum", or in other words, all forms of sexuality that are consensual, safe, respectful, and communicative have a place at the table of sexual expression.

This is where the concept of sexual addiction therapy comes into play. When sex is not consensual, safe, respectful, or openly discussed, it can be the first steps of determining if a sexual behavior is out of control and addictive. Sexual behaviors, like many other behaviors, can become compulsive and individuals can repeat these behaviors with increasing intensity and frequency to chase a “high”. If you are concerned that sexual behavior or sexual thoughts are consuming your life or taking up too much of your time, it might be a good idea to get assessed for if your behaviors have reached the threshold for what could be considered problematic or compulsive sexual behavior.

Is there proof that someone can become addicted to sex?

The field of addiction is well established and researchers are learning more about the brain and neurobiology of addiction each year. There are empirically produced and peer reviewed studies on the mechanisms of dopamine and the neurological impact of chemical addiction in the brain. Science has mapped the pathological relationship of chemical addiction (opioids, alcohol) within the brain. The model of generalizing behavioral addiction is also well established as we look to the acceptance of pathological gambling behaviors as a mental health diagnosis. While still in its infancy, the acceptance of sexual addiction is soon to be accepted universally across all medical, behavioral, and emotional disciplines.

How can I know if I have an addiction to sex or pornography or if I am using these things to cope with anxiety, depression, or stress?

Coping, like all things in this world, happens on a continuum. The use of sex or pornography to distract, numb, or excite is no exception. Much like the use of alcohol or binging a television series on a streaming platform, sex too runs the gamut from useful to problematic. For a person without a drinking problem, having a glass of wine or a beer after a hard day is not typically seen as problem drinking. If you need a glass (or two or three) every day to de-stress, that might cause a person to consider if they are having a stress problem or a drinking problem. If a person drinks a bottle of wine every day or binges to the point of intoxication or blackout on the weekends, this person is no longer coping with stress, they are showing clinical signs of addiction or dependence. The same can be said about sexual behavior or pornography.

I am concerned that I do have a sexual addiction or that sex is controlling my life in a way that makes life unmanageable. What do I do now? If sexual addiction is not a "disease", then how can I get counseling?

At this time, most major insurance companies do not classify addiction issues around sex or pornography as a legitimate disorder. As a result, a person can seek out counseling for a sexual addiction or compulsive sexual behavior issue and pay out of pocket to receive the counseling they deserve. If you are unable to pay for counseling services without the use of insurance, there are other ways to address the problem. There are sex addiction 12 step groups, psychotherapy groups, and other forms of online support. Ask to meet with a therapist who is versed in addiction medicine or anxiety and mood issues. Many times, people who are showing signs of sexual addiction also endorse symptoms of other mental health diagnoses and can receive assistance for their multiple needs with a therapist who is trained in the multiple expertise areas. Addiction is a systemic issue and evidence based best practice treatment considers the individual, the addiction, friends, family, and other physical and mental health diagnoses in the treatment of the client. Many times, individuals who experience compulsive sexual behavior issues also report having dependency or abuse of other chemicals, such as alcohol, marijuana, prescription medications, or opiates.

"Our doubts are traitors, and make us lose the good we oft might win, by fearing to attempt."
—William Shakespeare